PAST 24 HOURSA FABULOUS DAY SAILING WITH ALL FORE AND AFT AND UPPER TWO SQUARES SET. MID AFTERNOON ALL WATCHES CLOSED UP FOR ROTATION AND DEMONSTRATION TACKS. THIS IS WHERE ALL YOUTH CREW ROTATE THROUGH THEDIFFERENT STATIONS AS WELL AS AN OPPORTUNITY TO VIEW TACKING FROM THEBRIDGE. AFTERWARDS ALL WATCHES HONED THEIR NAVIGATION AND SAIL SETTING SKILLS OVERNIGHT. THE WEATHER WAS TERRIFIC ALLOWING THE SHIP TO RUN ON A BROAD REACH. THIS MORNING ALL WATCHES CLOSED UP TO PROVESETTING AND FURLING IN PREPARATION FOR COMMAND DAY. EVERYONE COMPLETED THESE DRILLS IN A TIMELY AND SEAMANLIKE MANNER. THE SHIP HAS ANCHORED OFF DUNK ISLAND FOR A VISIT AND A WELL EARNED BREAK.YOUTH CREW IMPRESSIONS.CARLY, REDCLIFFE – ITS BEEN AN AWESOME EXPERIENCE, WATCHING THE SUNRISE FROM THE YARDS AND DOLPHINS PLAYING AT THE BOW.HOODY, BARGARA – VERY BIG SHOUT OUT TO MY POSSE, RECOMEND IT TO ANYONE.JAMES, TOOWOOMBA – LOTS OF FUN, BEAUTIFUL VIEWS, A FANTASTIC EXPERIENCE. GOOD AS GOLD.ALL THE BESTBRENTON WITTLIEUTENANT COMMANDER, RANCAPTAIN STS YOUNG ENDEAVOUR 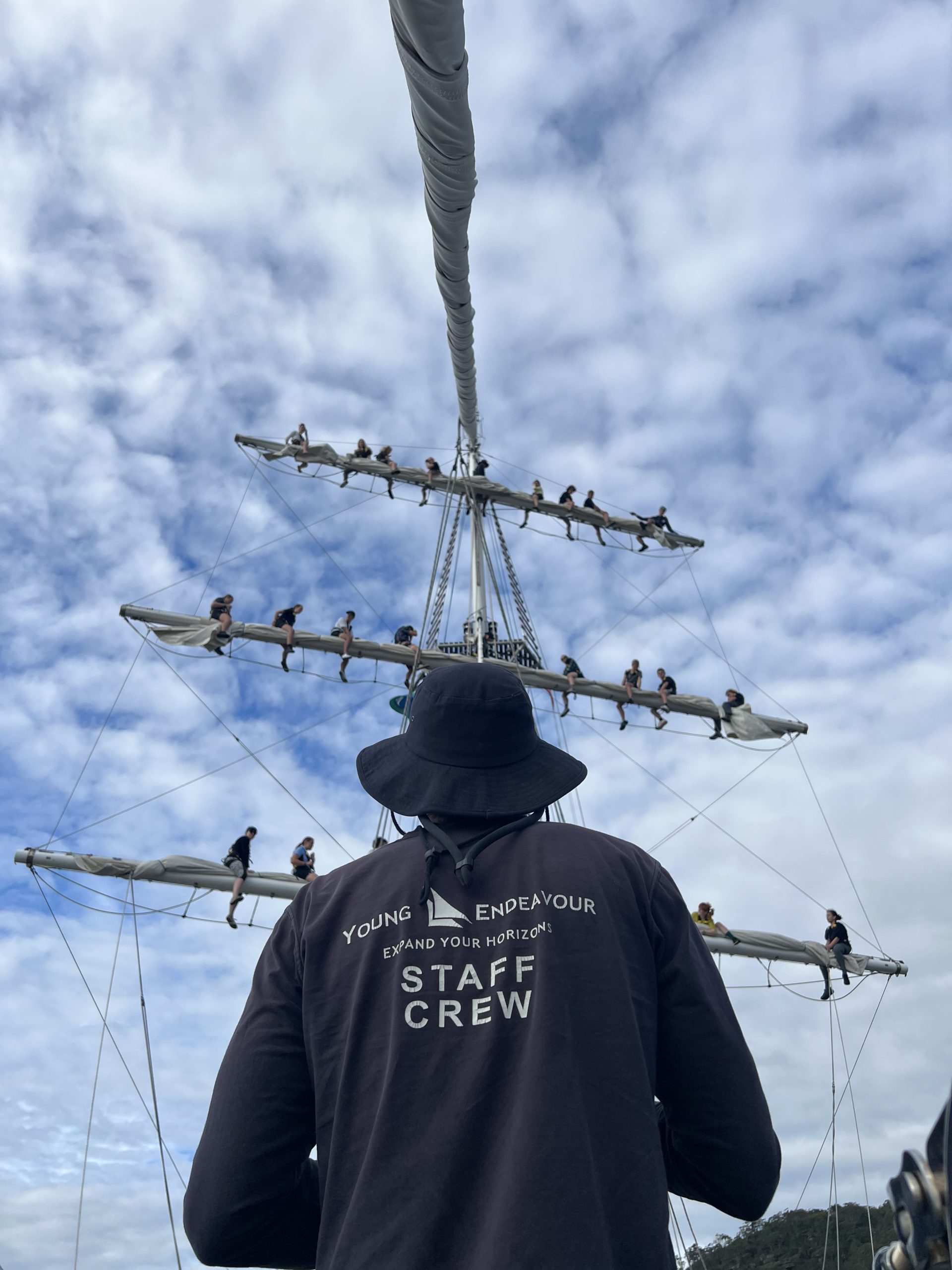 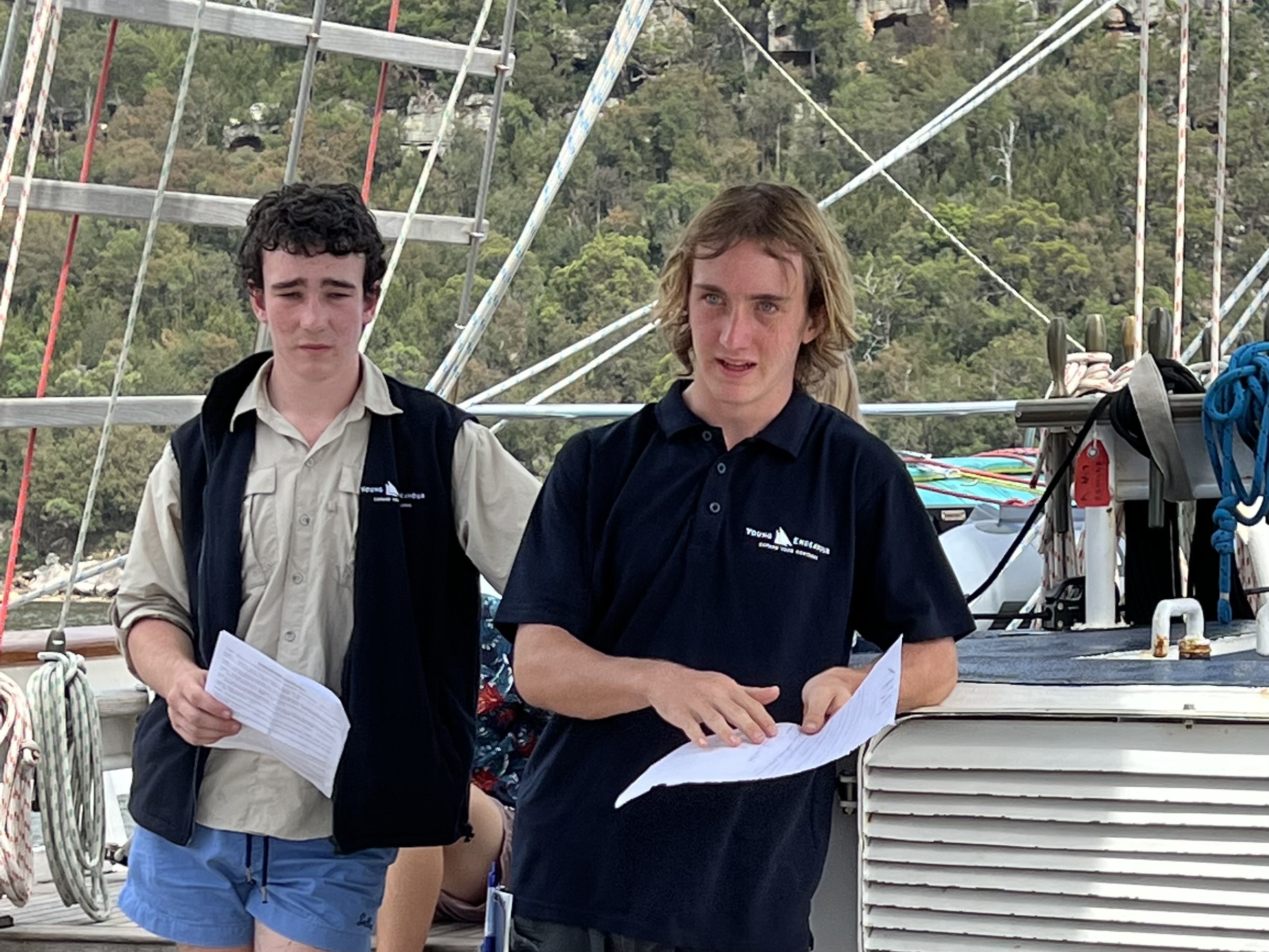 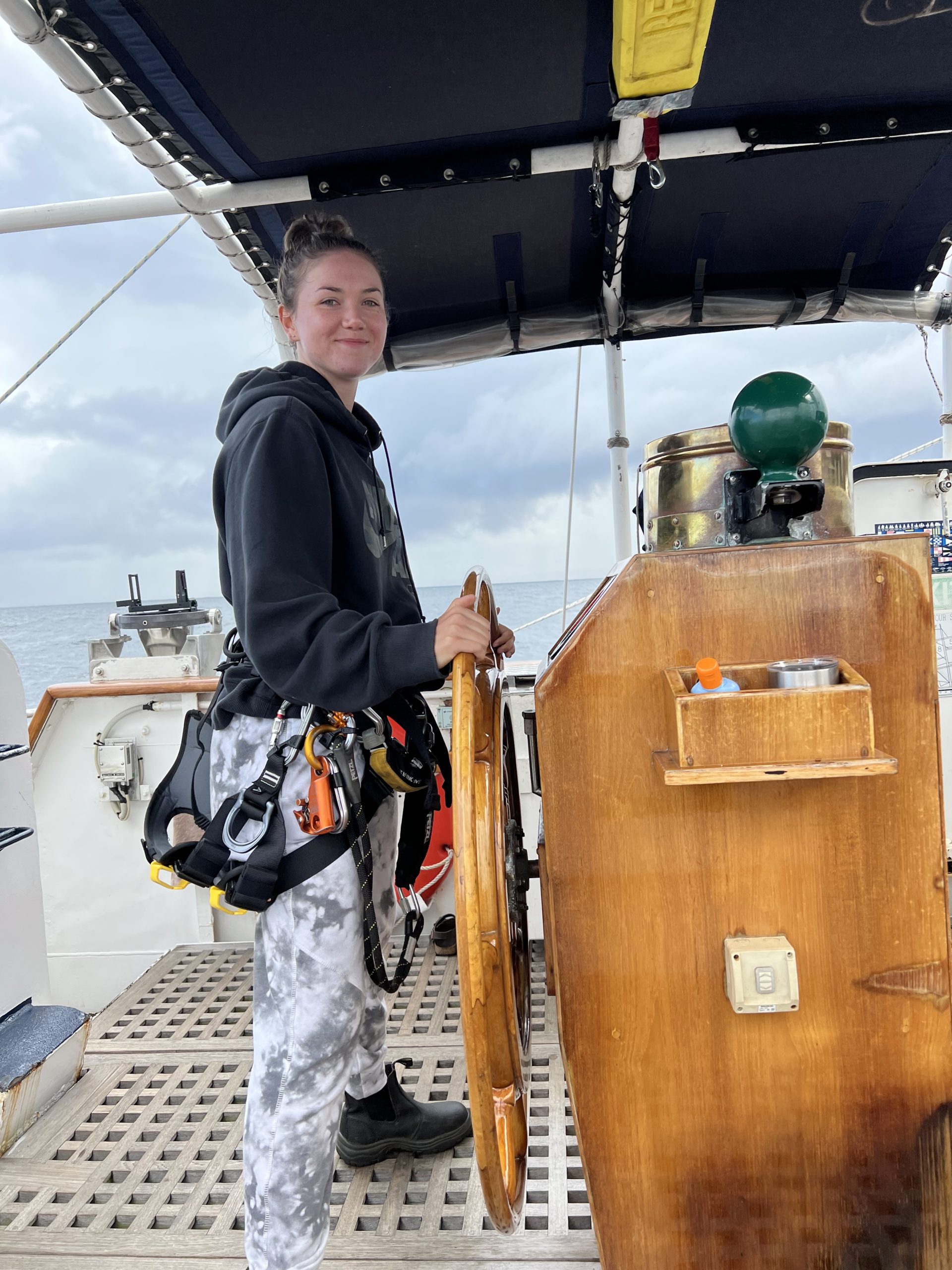