Alongside in Sunny Sydney

Having entered through Sydney Heads yesterday afternoon at midday, the Command Day continued and the ship sailed all the way to the anchorage in Rushcutters Bay with 30 mins of Command Day to spare, anchoring at 1230. The sail down the harbour was lovely with the fresh NE breeze allowing a good run with square sails proudly set. During the Command Day the youth crew performed particularly well and in the 22.5 hours they sailed 132 nautical miles which apparently is a new record. Well done guys.After harbour furling sails and the Command Day debrief we all enjoyed another Chef Woody extravaganza with the BBQ up on deck. That evening an excellent concert was held. I do not think I’ll ever be able to enjoy the Rocky Horror Picture Show again.This morning we cleaned the ship and then weighed anchor at 0940 for the short trip to our berth. We ended up about 15 mins late as a small boatwas in our parking spot. The youth crew seemed quite happy to be late as we cut a lap around Fort Denison. Once finally alongside the youth crew came down from aloft and I presented them their voyage certificates. Matt Mickkelsen was awarded the Order of Australia emblem. It has been a very enjoyable voyage across the Tasman and Youth Crew V04/00 were a great bunch. An absolute pleasure to sail with.I hand command over to LCDR Bob Williams for the next voyage to Geelong and I will pick up the ship again for the Geelong to Adelaide trip. Bob is an old hand in Young Endeavour having served in Command for nearly three years. Welcome back Bob.

Alongside, Temp 24C, Hot and humid 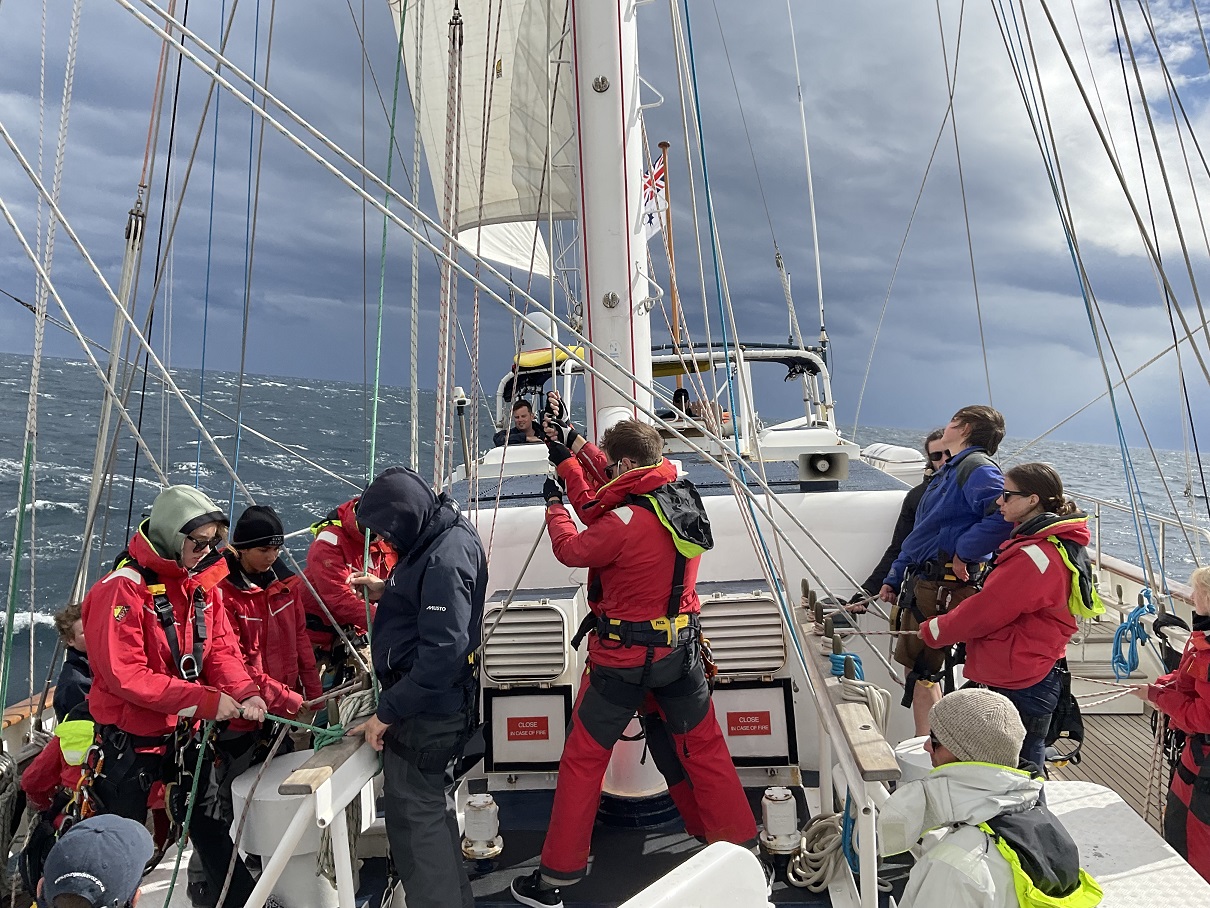 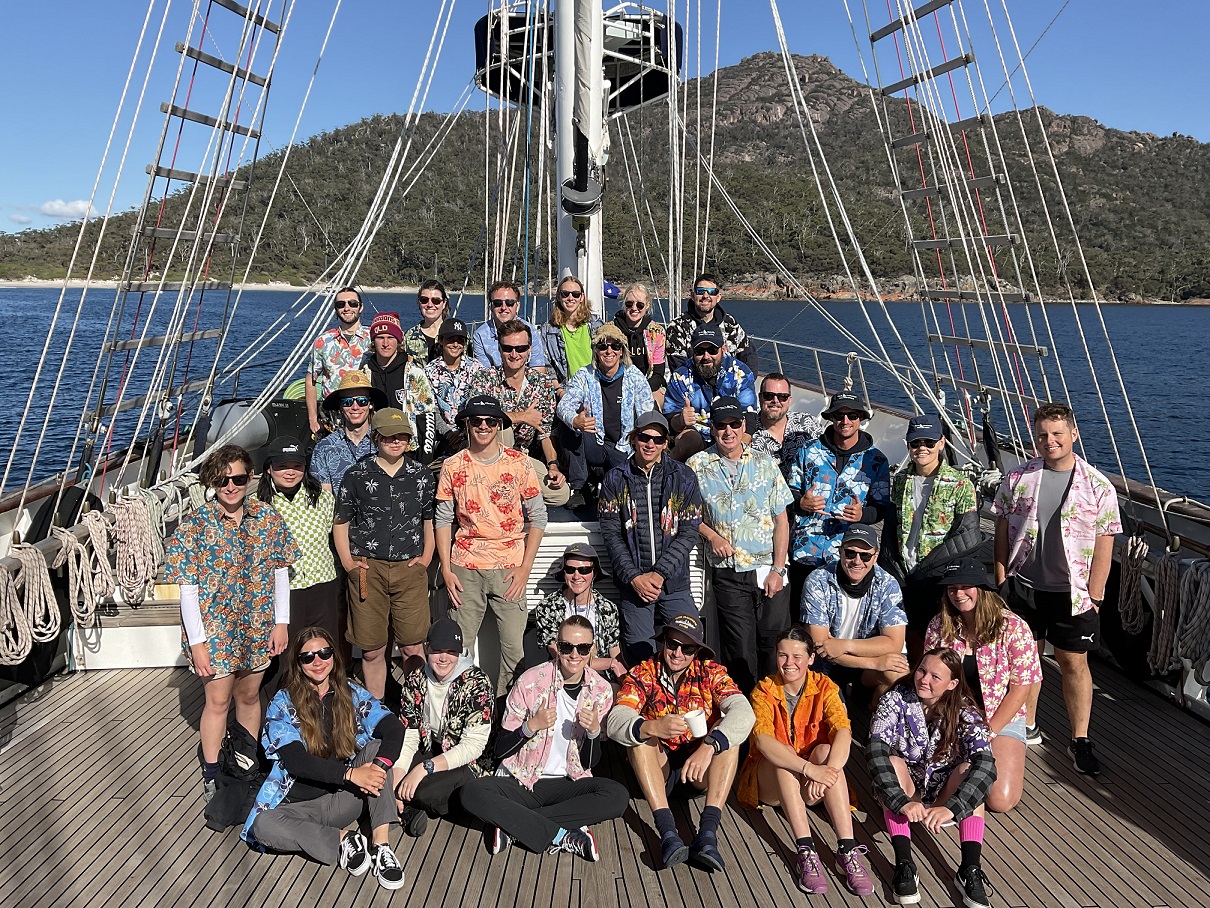 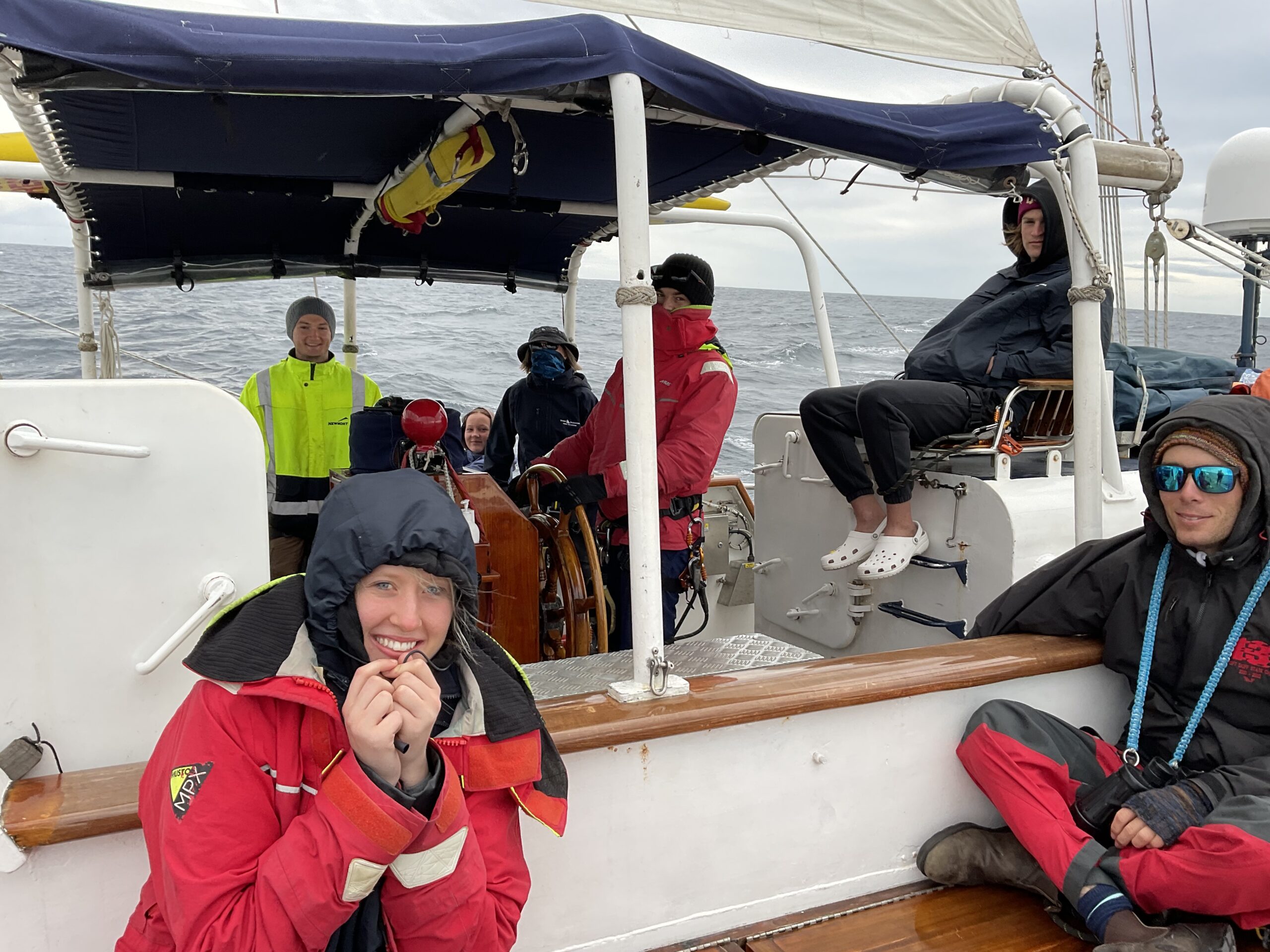