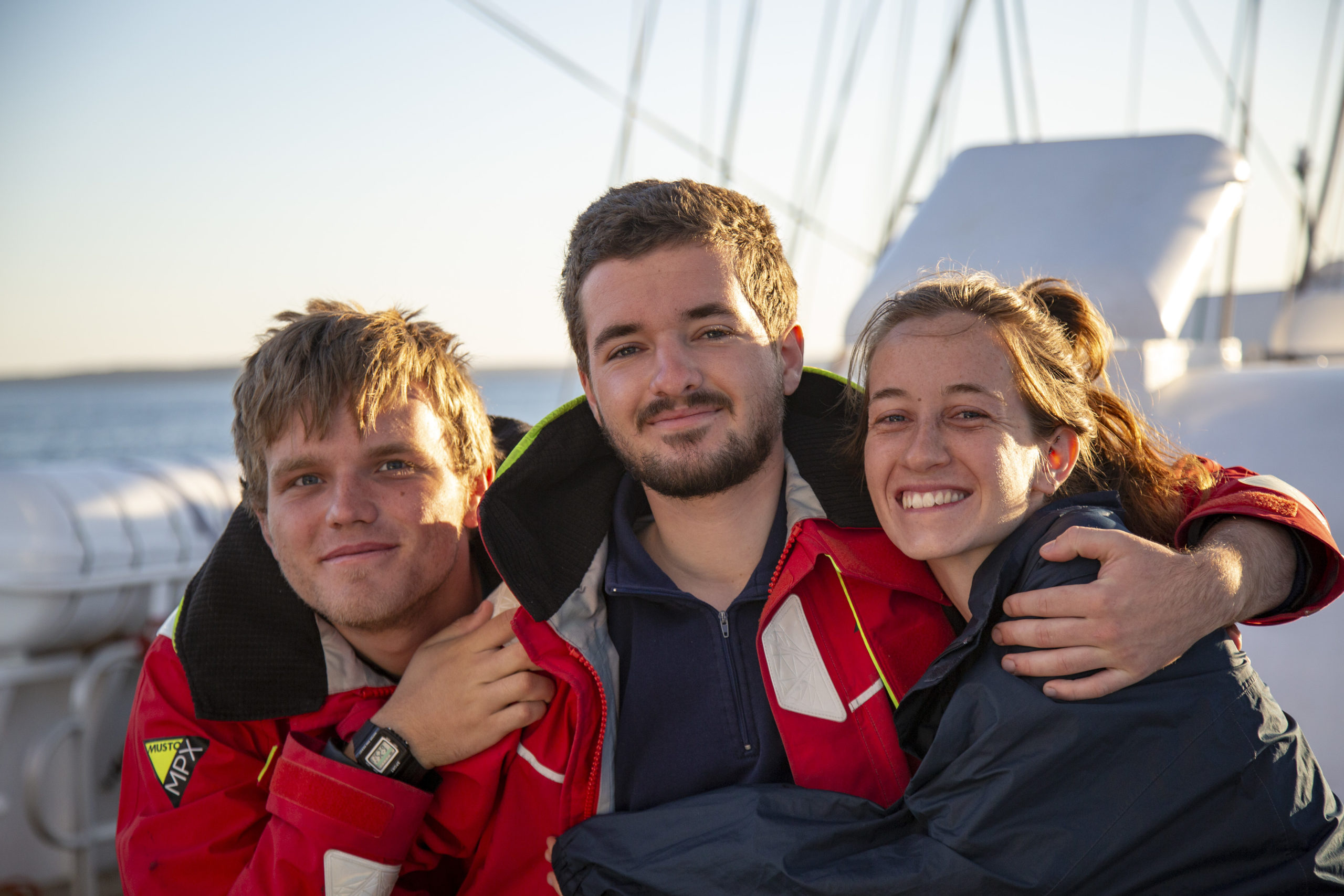 “I was fortunate enough to board Young Endeavour for V10/16 from Gladstone to Airlie Beach during my mid-year uni break last year. At this time, I was completing my fourth and final year of my Bachelor of Pharmacy, looking for graduate employment and absolutely terrified at not knowing what the future would hold. I had just had an interview for a graduate job in Toowoomba the week before and found out that I was unsuccessful in the first round of interviews for another job in Tasmania. You might think that pharmacies are plentiful and that I had no reason to fear not finding a job; however, I had chosen to pursue a career in hospital pharmacy which is a lot more competitive to get into as a new graduate.

I remember sitting at mid-ships on the last night of my voyage and balling my eyes out whilst writing my letter to myself as the uncertainty of the next 6 months until I received the letter was too much. I have since received this letter and can honestly say I was overreacting. My new boss, who had interviewed me the week before my voyage had changed the date of my interview to two weeks earlier than the bulk of the interviews because I told him I would be on Young Endeavour at the time “and no a telephone interview would not be an option”. I ended up finding out I had the job for this year a few days after my voyage and graduated with Class I Honours at the end of last year.

I chose to sail on Young Endeavour to have an amazing adventure, little did I know that my voyage would end up meaning so much more to me. Young Endeavour helped me to become a more confident person, the teamwork skills I learnt are integral to me performing my job in the way I do and I have no doubt that my sailing aboard Young Endeavour helped me to be put ahead of other applicants for my job before I even boarded the ship. But most importantly, my voyage helped me to have a more positive attitude and a different perspective on life, with my favourite Captain Gav quote from the voyage being “Attitude is the difference between an adventure and an ordeal”. I also found that the other crew members on my voyage inspired me to be more motivated and passionate about what I do, and to be proud of being ‘an overachiever’. This was because all my fellow crew members were so passionate and were doing amazing things with their lives (whether this was the leading in cadets at home, starting a new degree or fearlessly pursuing careers in law, medicine, engineering or the armed forces).

Prior to sailing on board YE I had never been on a sailing vessel of any description before and despite the fact that I knew my university had a sailing club, I was always too scared to join as I didn’t know anyone in the club. After sailing on board YE, however, I almost immediately joined my university’s sailing club and signed up for a learn to sail course. It’s not that I thought that I was a pro at sailing after YE that made me join but the fact that YE gave me so much more confidence and to be honest, there was something about spending time in the open ocean that made life without sailing seem rather bleak to me.

Fast forward 9 months, I am working my dream job and living the dream. I spend my weekdays working in hospital looking after patients’ medications and collaborating with other health professionals to provide the best care for our patients. Weeknights mostly studying, and on weekends, I go sailing.

Over the last 9 months I have learnt how to sail Hobie 16s, Hobie Getaways and Pacers as well as being the unofficial first mate whilst sailing a Bavaria 41 yacht through the Whitsundays with other students last December. For those who know as little about boats as I did a few months ago, the Hobies are relatively small, incredibly fun catamarans to sail and the Pacers are monohull dinghies that are incredibly easy to capsize but really good to learn to sail in.

Over the last two weekends, I have helped take exchange students from two different Brisbane universities sailing and helped coach for this semester’s learn to sail program. Being part of this sailing club has been so rewarding and is helping me give something of what Young Endeavour gave me to other young people from all over the world. There is nothing like seeing how someone can go from being terrified of the water to being able to skipper a boat on their own, or seeing someone go from being petrified at the thought of climbing the mast on Young Endeavour to sitting on the upper/lower top enjoying the view. 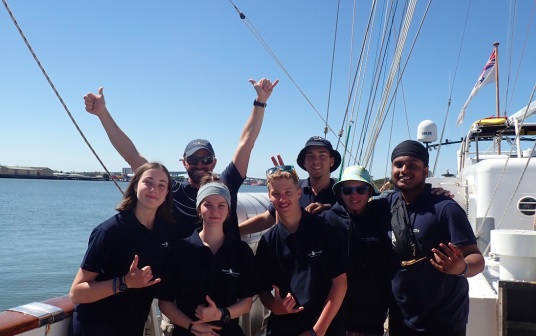 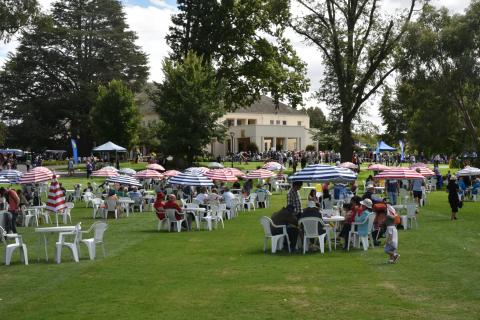