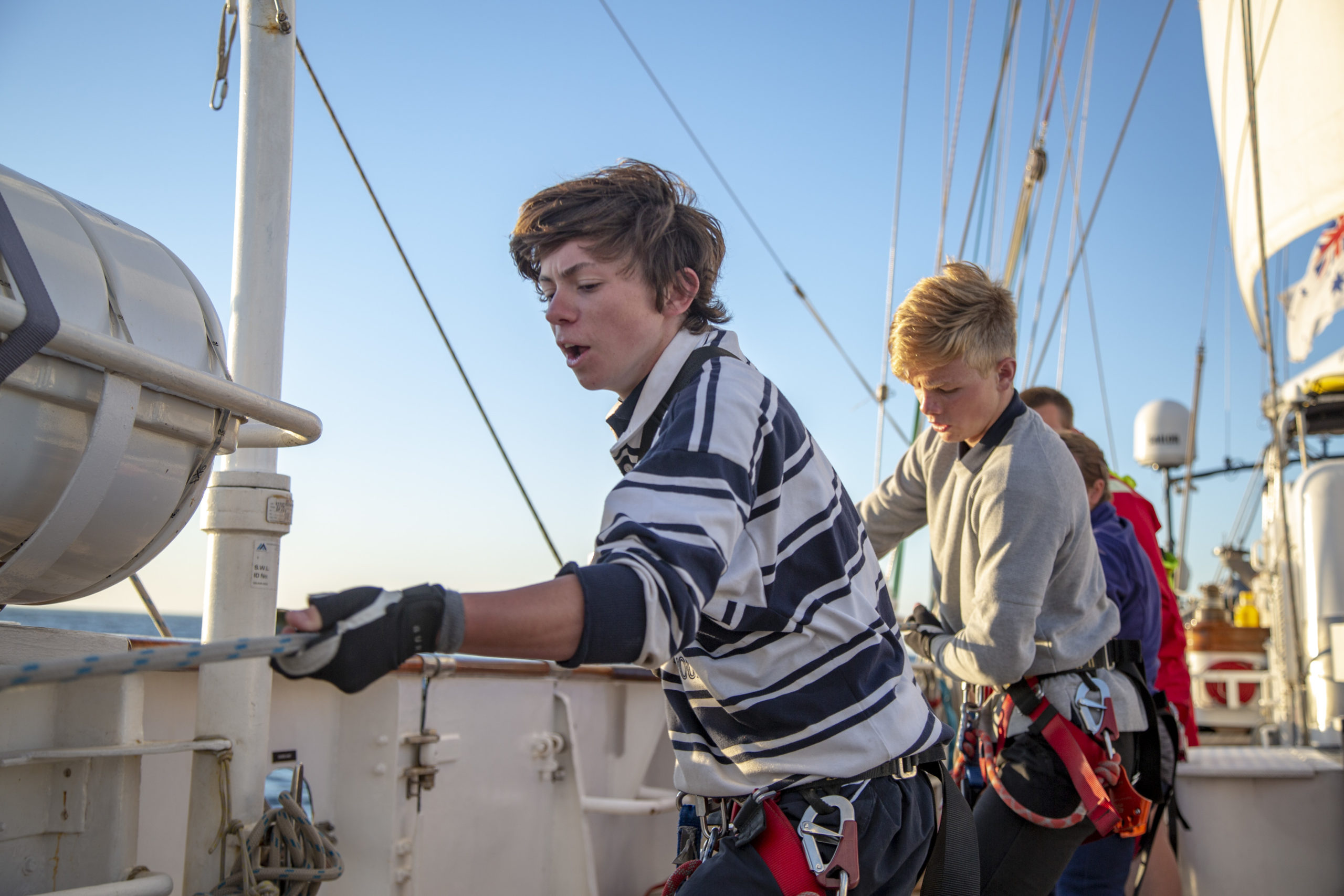 It was a Wednesday evening, driving homebound on the Princes Highway somewhere between Jervis Bay and Lake Conjola. It had been an exhausting day in Sydney. I was replaying the interview in my mind, trying to decide if I was happy with my efforts when a call came through my Bluetooth. An unknown number. My heart leapt, my stomach knotted as I pulled over to answer. It was Richard Tighe from the Australia-Britain Society calling with the news that I was the 2018 Tall Ships Award recipient. I could not stop smiling! I’ll never forget how ecstatic I was; I was pulled over on the road for a good ten minutes doing a happy-dance in my seat and imaging the adventure that was coming up.

It was November 2017 when I received that phone call. Four months later, even after requesting leave from work, after organising flights, planning a holiday, none of it had really felt real until I boarded the plane London bound.

The timing of the sail couldn’t have been any more perfect – I flew into London a fortnight beforehand just in time to make it my Ammachi’s (grandma) 90th birthday. It was such a privilege to be spending time with extended family, most of whom I hadn’t seen in years. After a week of freezing cold and snow in Stoke, I opted for a few spontaneous days in Barcelona to defrost before coming back to London for my 25th birthday. A day later, I was Portugal bound to beautiful Porto. I soaked up the gorgeous sunny days, the relaxed vibe, plenty of custard tarts and enjoying some pre-sail indulgences like long walks and even longer showers.

Flying into Ponta Delgada on the Tuesday, I was regretting that I hadn’t put a few days aside to see the Azores. It was a spectacular sight – massive volcanic ranges, lush greenery and lakes of the most stunning blues. As chance would have it, we needed to spend a few days in port to replace the backstays that were damaged during the previous sail. Our days in Ponta Delgada were a soft start to our sail but lent us quality time to make friends, start our safety brief and sail training, learn how to climb aloft and a chance to see some of Santa Maria.

As we waited for the spare parts to arrive, we motored across to the eastern side of Santa Maria and anchored overnight. It was hard to believe this was a working holiday as we lounged on board, playing cards and enjoyed a barbeque put on by the engineers with a spectacular sunset for a backdrop.

It was a great opportunity to get used to being on watch as we motored back to port, putting into practise what we’d learnt about navigating and helming. Come Saturday, the parts had arrived and the permanent crew had a long day undoing the rig, putting in the new parts and retensioning, working tirelessly to ensure we set sail early next morning.

As part of the linesman team, I had the amazing opportunity to be on shore to unmoor the ship. With a strong nor-west wind blowing, Captain Richard had made the call to leave Ponta Delgada under sail. It was an amazing sight watching Lord Nelson leave her berth under sail and into the open waters. It’s a sight I’ll never forget.

Unfortunately the same winds that helped us sail off berth were the responsible for wrecking havoc over the next few days. Within minutes of getting back aboard Nelly, the rough seas and strong winds had me seasick instantly.

I was out of action for the next 72 hours, which were probably the most exciting time above deck.

Force seven winds with gusts up to force nine had Nelly rolling and straining in the wild Atlantic. The stay bracing the portside course yard broke; the strong winds caused the course yard to fling forward with such force that it split the foretagallant and the main topsail. These were pulled up into very rough seastows as the crew fitted a temporary brace to the course yard. A spare topsail from the sail locker, seeing daylight for the first time in sixteen years, replaced the main topsail. The foretagallant was swapped for a 1999 tagallant sail but this was originally a roller-furling sail so some creative crew modified it to be hanked on with new buntlines and rough Jarvis clews. Further casualties included rips in foretopsail and forecourse, and the storm jib replaced the main staysail. Within days at sea there was a graveyard of sails stashed around the ship but what amazed me was the ingenuity, resourcefulness and industriousness of the crew. It made me appreciate just how vulnerable you are out at sea, left to your own devices and at the mercy of the elements. In an age of having things at your fingertips or delivered to your door instantly, it really goes to show how important it is to have the skills and creativity to be able to make do with what is available.

When I emerged 72 hours later, having used £8.70 worth of biodegradable sick bags and with a newfound appreciation for marine engineering that Nelly managed to withstand the storm, it was a different world. Ocean completely surrounded us and enveloped us. There was nothing on the horizon in any direction. It was such a surreal and almost frightening feeling knowing that we were nothing but a tiny blip in the vast Atlantic Ocean. This feeling was magnified further on night watch under a wide expanse of stars tracking across an inky sky. It made us appreciate just how big and wondrous the world really is.

As the weather improved, my stomach was glad of calm waters and gentle winds and I enjoyed throwing myself into the ships routine. Watch duty punctuated the long days, our watch leader Mike kept us going through duty with sea shanties and stories, poetry, cups of tea and moreish baked goods courtesy of Colin the Cooks Assistant. Just as we approached the continental shelf, the wind had all but died. The fishing lines that the crew had cast out behind the boat days ago were now underneath the boat (we were moving backwards!) so it was with a heavy heart that Captain Richard decided to turn on engines.

Knowing our voyage was drawing to a close, we all savoured the last few days on board, making sure we’d had our fill of climbing aloft and Colin’s shortbread, settling final rounds of card games and exchanging contact details. We continued to motor through the Channel and watches became more exciting. Where previously we had been enthralled to see a single bird during a four-hour watch; now we were spotting vessels every half hour and finally, land!

We had time up our sleeve and spent a day in Dartmouth – a beautiful town nestled in a valley with the Dartmouth River running through the middle. We re-discovered our land legs and enjoyed the luxuries of shore leave. Almost equally as exciting was Marco the engineer declaring that the water tanks needed to be empty for maintenance at Southampton so we no longer needed to have ‘navy showers’.

The next afternoon we set off under engine into the Channel again. We passed through the Needles early next morning however we struggled to see its beauty through the thick fog. Before I knew it, I was back in the Zodiac to be onshore helping Nelly to moor. It was a bittersweet end to an eventful seventeen days. I was so grateful for having had this once-in-a-lifetime opportunity and so excited by the people I’d met but also so excited for the next part of my travels and my return back home to Australia.

Although I doubt I’ll be doing more sailing any time soon (the seasickness memories are still all too clear!) I do have a greater appreciation for all things maritime. On the whole, it was a spectacular and truly unique experience that has taught me the value of being able to do adapt to conditions (wind, water, sails or lack thereof); being creative and resourceful to find alternative solutions; and being a team player, even when on watch on 4am and absolutely freezing, that it’s the understanding of being apart of something greater, that we all have a part to play, that keeps us all going. 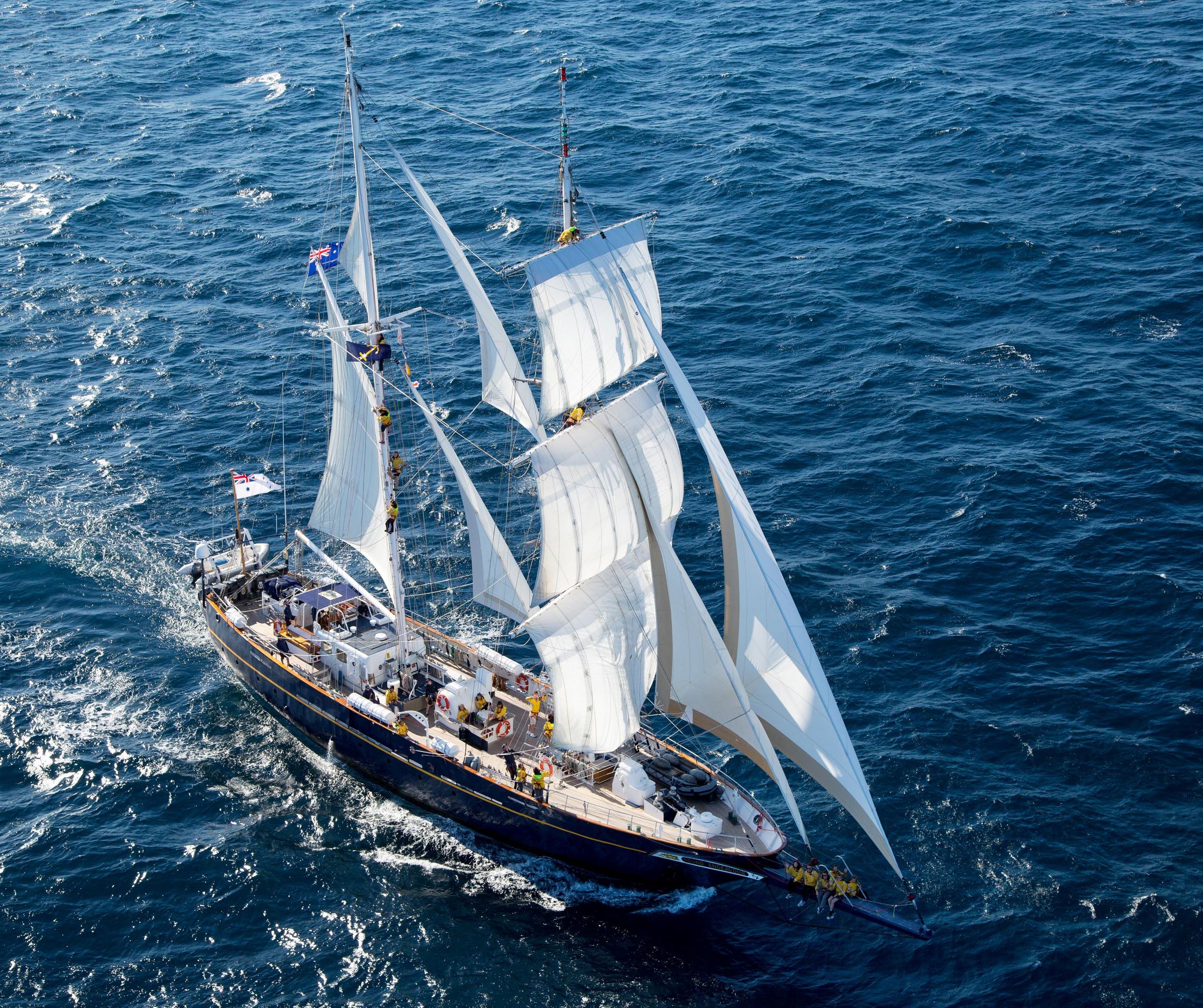 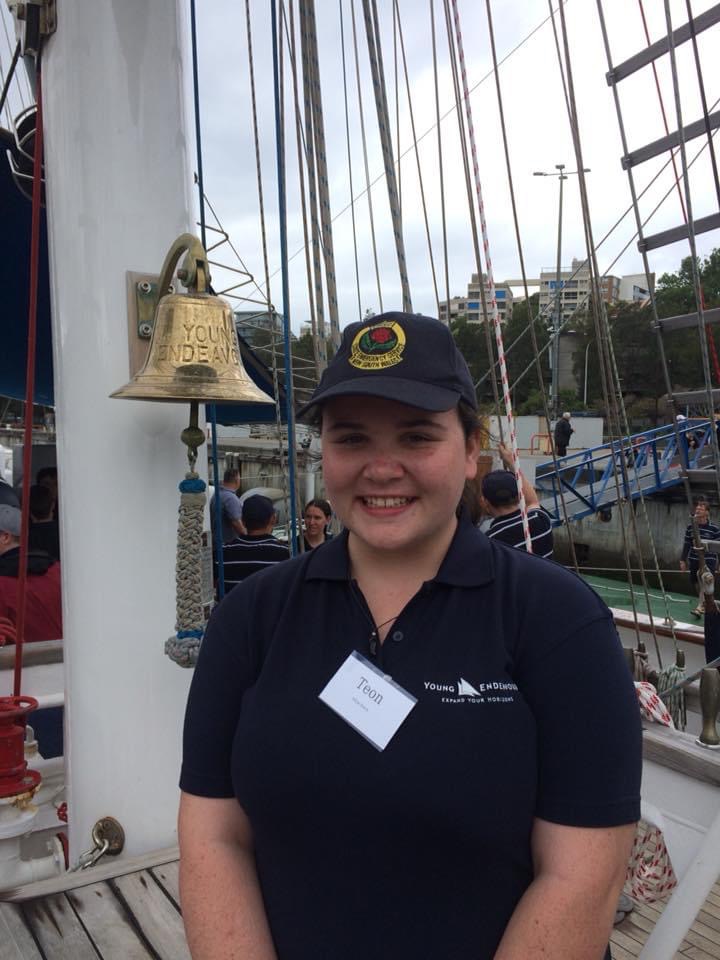 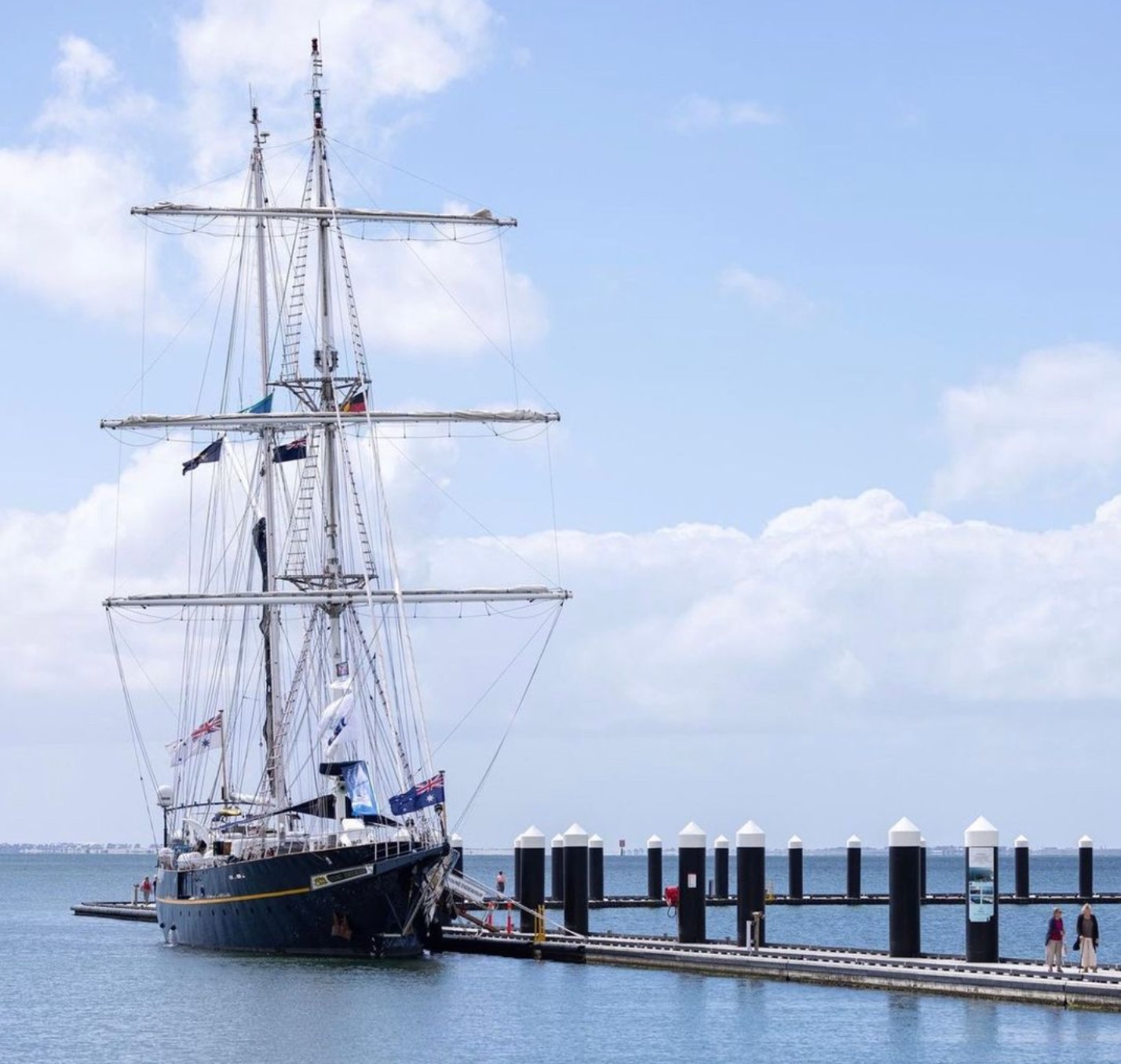