You know personally how life-changing a voyage in Young Endeavour can be. Now, it’s your turn to help us share the benefits with others as our official Young Endeavour influencers!

The Ambassador Hub is here to help you promote the Young Endeavour Program. Here you can order marketing materials, update your details and find out about upcoming voyages and events. 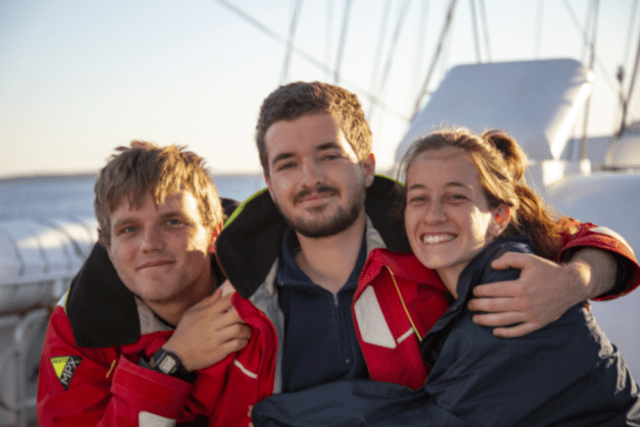 The Young Endeavour Youth Scheme is excited to announce new voyages, sailing from January to June 2023!

Ambassadors, we need your help to share the good news with your friends, family and networks. You can download digital files to share on your social channels in the Marketing Materials section of the website, or order our new posters and brochures and we’ll send them to you.

If you need some Ambassador inspiration head to the New Ambassadors page for tips and tricks on how you can help share this news. 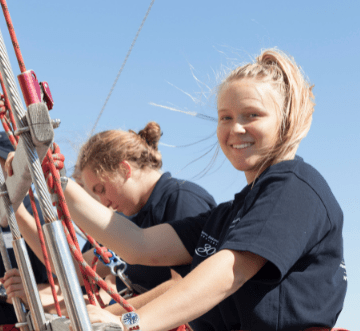 New to the Ambassador Crew?
Read our tips on getting started. 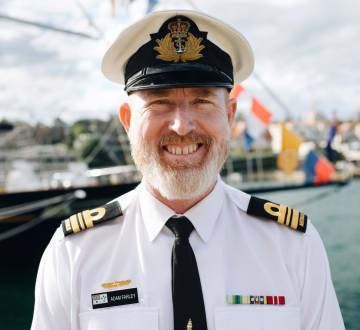 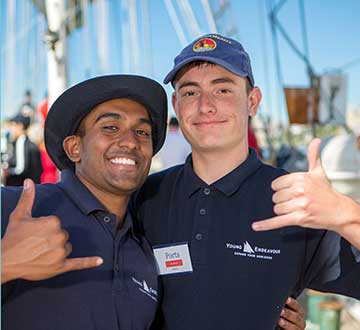 Where is Young Endeavour now?

STS Young Endeavour is currently sailing. Check out her latest location on the Ship’s Locator. Check out The Ship page for a virtual tour. 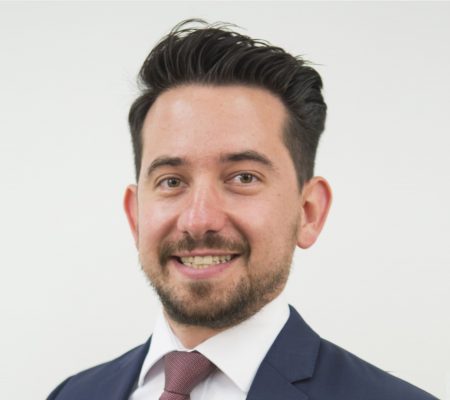 Stuart represents the Young Endeavour youth crew and alumni, providing a current perspective on the program to the Young Endeavour Youth Scheme Advisory Board. Stuart joined Young Endeavour during the 2015 World Voyage, sailing the ship to Lowestoft, United Kingdom, and participating in the Tall Ship Races on the North Sea. In 2018, Stuart joined Young Endeavour in her support role during the Rolex Sydney Hobart Yacht Race. He regularly represents the scheme in schools, universities, and public events. A graduate of the Australian National University, Stuart practises as a commercial lawyer in Canberra, and recently completed a judicial associateship with the ACT Law Courts. For many years, Stuart has volunteered with local and national not-for-profit organisations, particularly those focusing on youth development and leadership.

Opt-out of the Ambassador Program.

Opt-out of the Ambassador

I need to get in touch with an organizer. 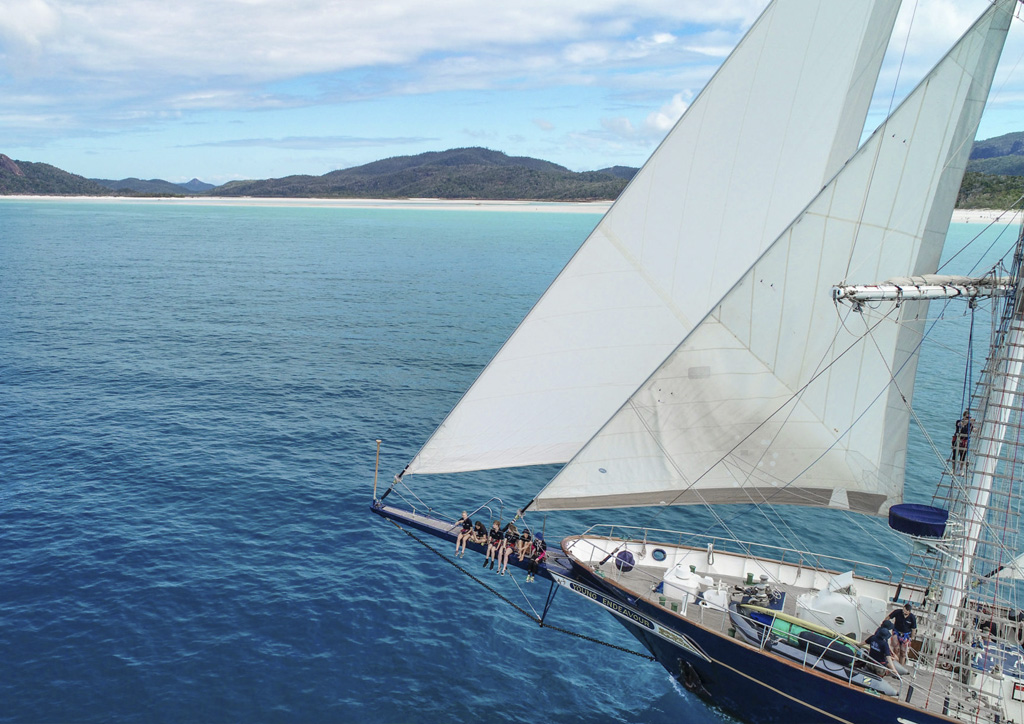 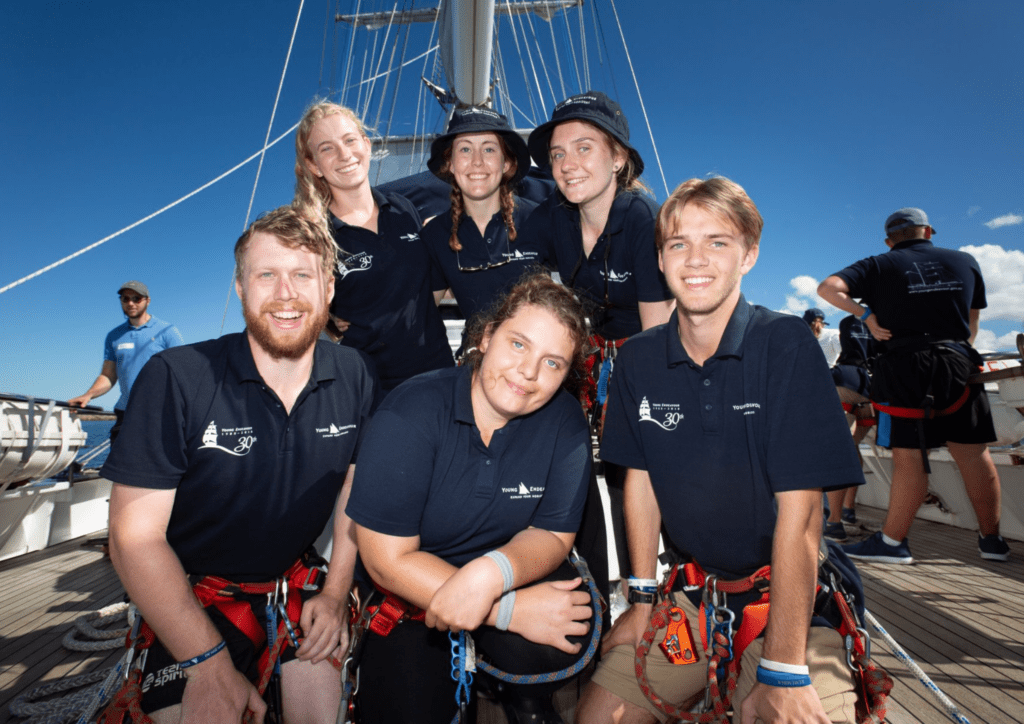 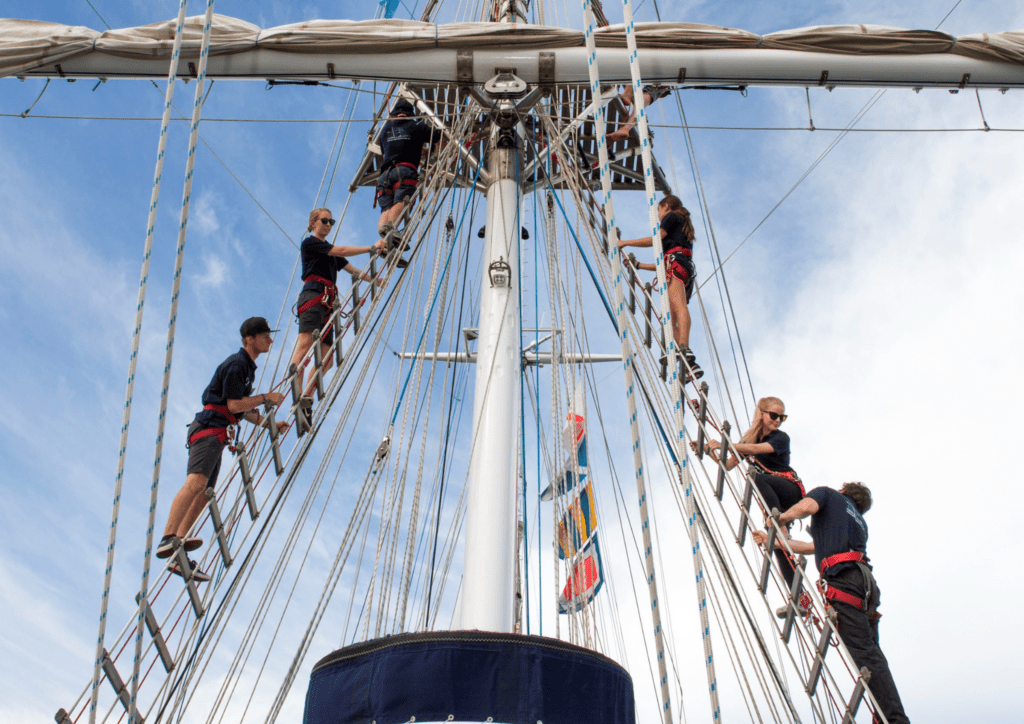 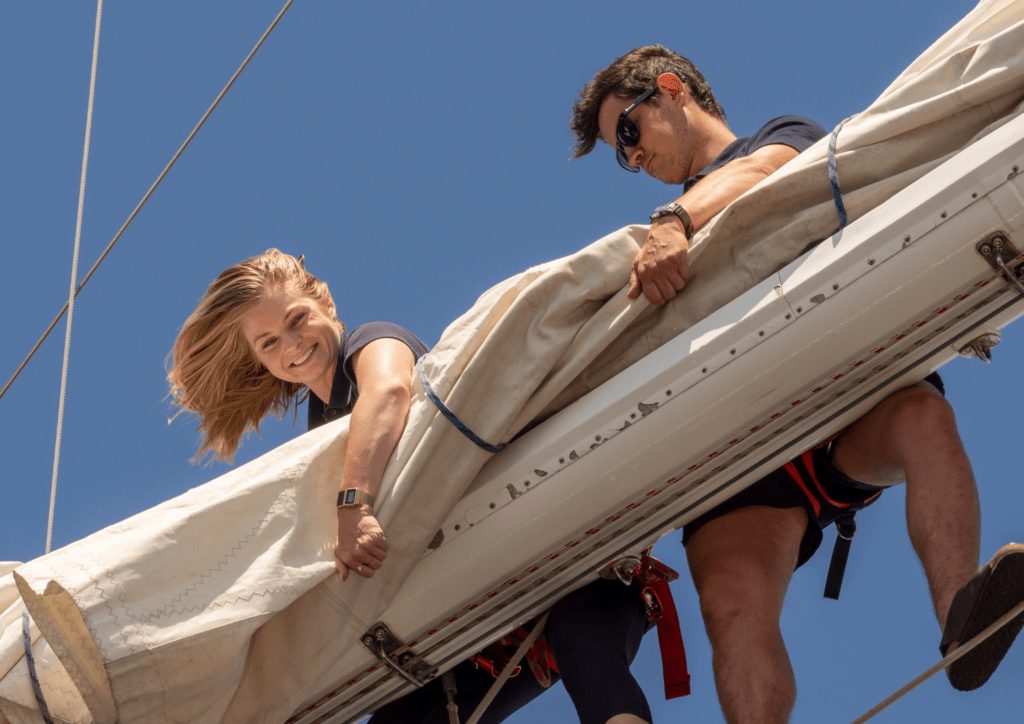 2023 Voyages now available ⚓️APPLY NOW
ARE YOU SURE TO STOP AS AN AMBASSADOR?
Please wait a moment...